The Mets Quietly Fired a Second Employee for Sexual Harassment 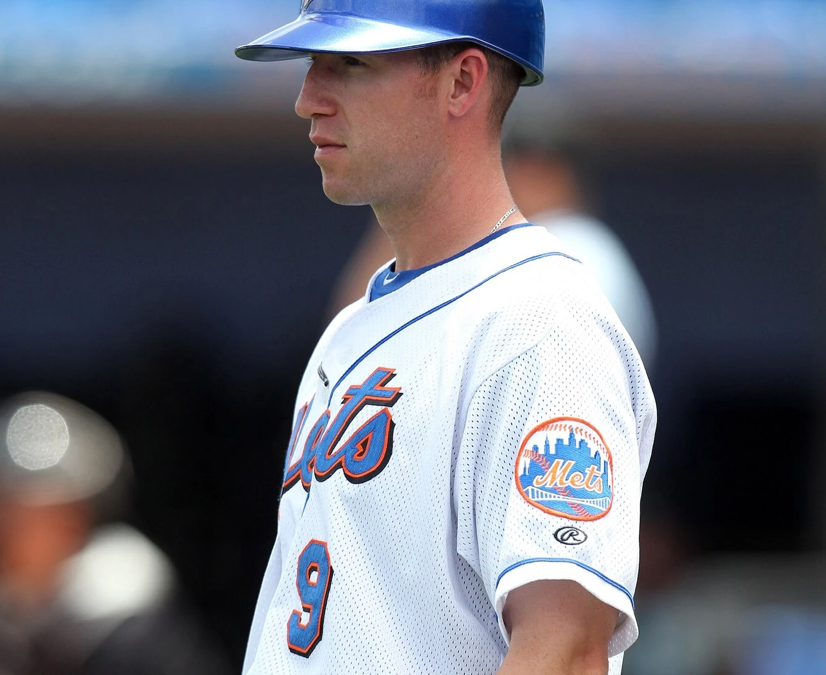 Shortly after dismissing the team’s general manager, the Mets also fired Ryan Ellis, a hitting coordinator whose inappropriate behavior was first reported in 2018.

The Mets said in a statement on Wednesday that the case had been investigated at the time and Ellis was placed on probation and sent for counseling, but was allowed to continue in his work with the team. But after Porter, the former general manager, was fired on Jan. 19 for sending lewd texts and photos to a female reporter, “new information” regarding Ellis came to light and he was fired a few days later. Read More