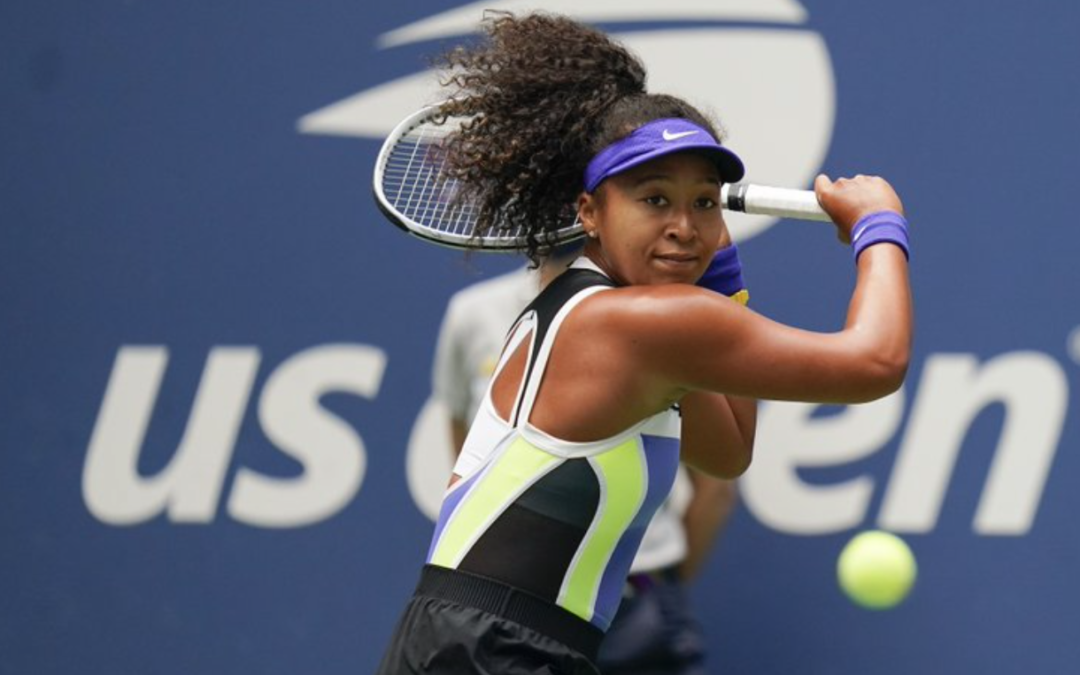 Osaka is the first investor in the Courage since Steve Malik acquired the Western New York Flash and moved the team to North Carolina in 2017. The Courage have won two NWSL titles since the move. Read More