PISSED OFF: The Fight for Gender Equity in Politics and Sports 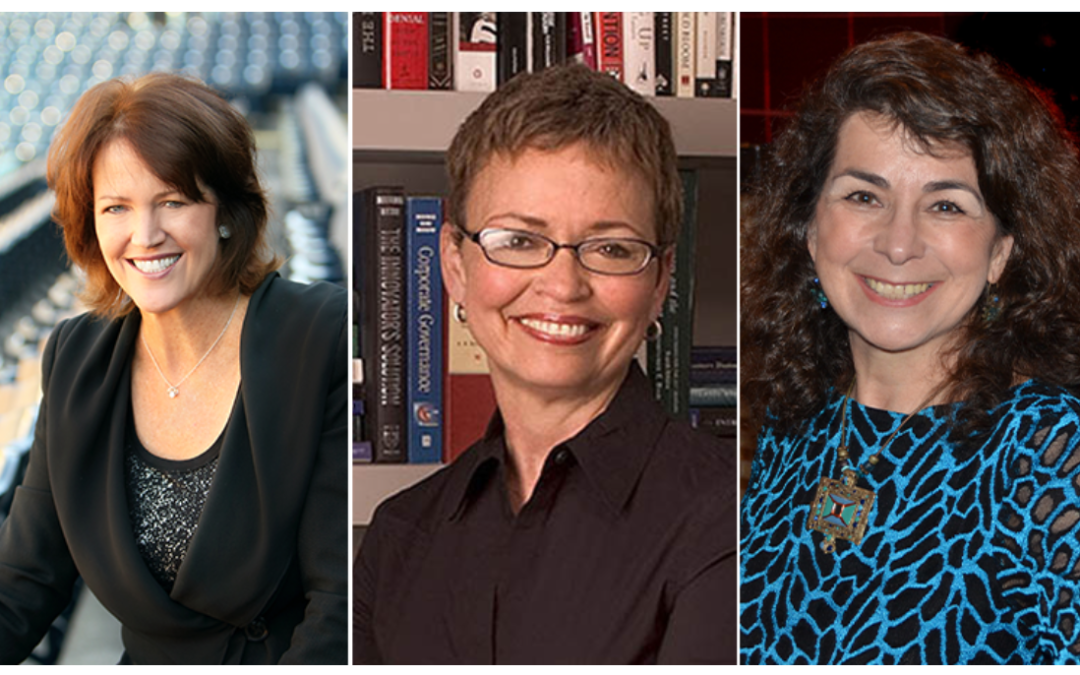 The battle for gender equity has been waged on every stage imaginable: from the soccer field and the corporate board room to the venerated halls of the Capitol building, and even its lavatories. Female Congressional legislators had to wait for almost two centuries before they gained equal access to restrooms by their workplace!On the occasion of International Women’s Day 2021, join a wide-ranging conversation about the successes, obstacles, and ongoing work happening to achieve gender parity.Panelists include USA sports columnist and CNN commentator Christine Brennan, former Washington DC Mayor and the Founding Director of the Institute of Politics Policy and History, Sharon Pratt, and filmmaker and DC Statehood advocate, Aviva Kempner.The program kicks off with a 3min work-in-progress preview of Kempner’s upcoming documentaryPissed Off, which details the crusade for potty parity on Capitol Hill, and her newly-launched initiative,SEW: Sports Equality for Women on March 8.Co-presented by The Ciesla Foundation, the Institute of Politics Policy and History, the Woman’s National Democratic Club and Women in Film & Video (WIFV).